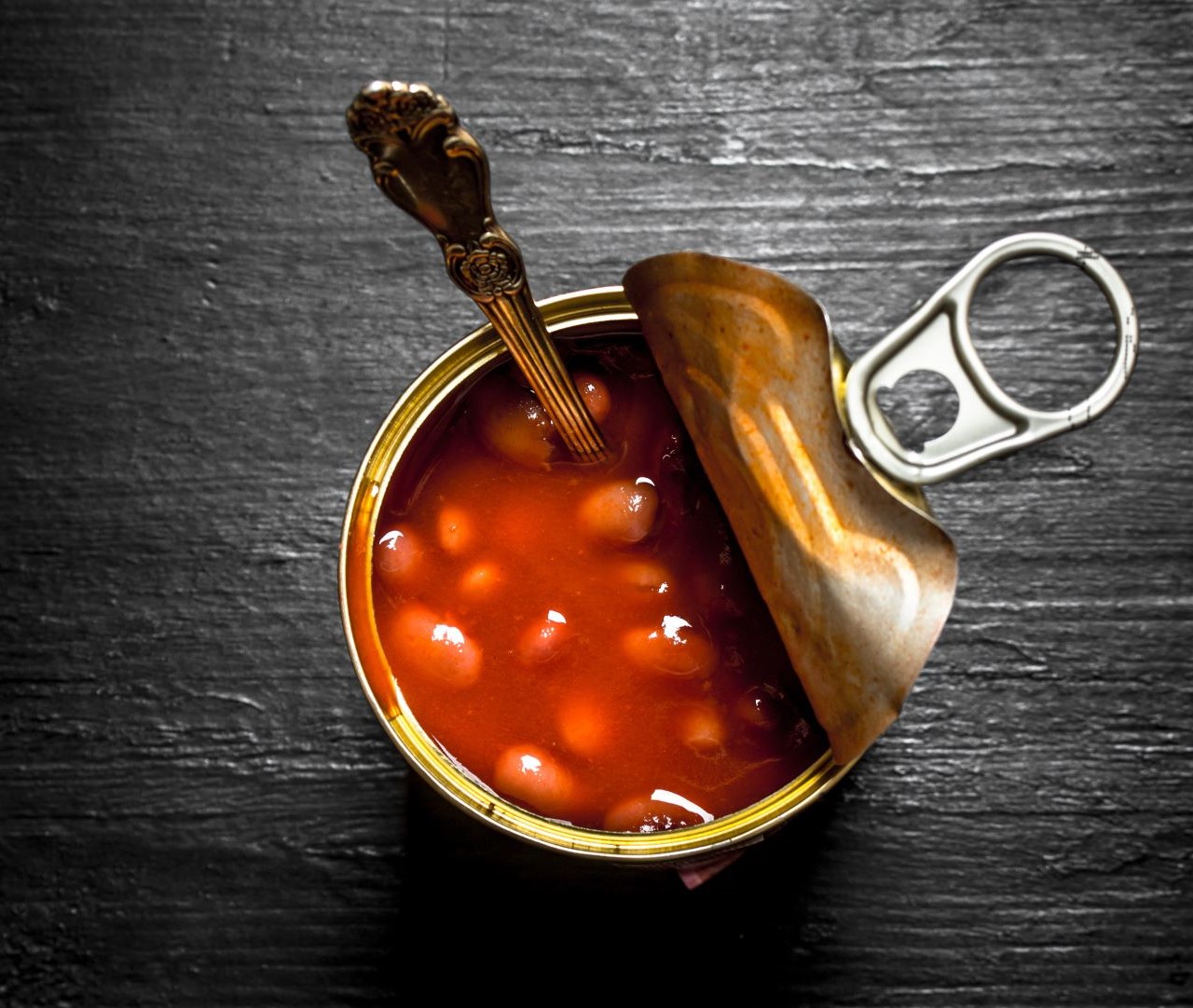 OR ... The Story of What Happens When No One Talks To The Communications Department

I should imagine the communications team at Chartwells and The Compass Group has been working around the clock in recent days, following the media coverage of food packages given out in England.

It’s the perfect example of what happens if you don’t involve the communications department in a project from the start.

For the sake of a couple of hours with a communications professional before replacement school lunch packages were issued, the whole team is now probably involved in the biggest firefighting reputation damage limitation exercise in the company’s history. Stories about the boss’s earnings and Marcus Rashford blasting them and Daily Mail reports about how they “tonight turned on the mother who exposed the parcel” abound.

PR and communication isn’t just about reporting results and corporate achievements. It’s about protecting and enhancing your reputation at every opportunity. It’s about how you are perceived by all audiences – or the whole food chain in this case.

So how could comms have saved the delivery of school lunch replacements  from being a burnt offering?

It appears that some families were given catering-sized tins of everything from baked beans to mandarin segments (in syrup). This may have been from necessity as, like most businesses the length of the land, and every hospitality business, Chartwells had to ‘pivot’ suddenly from a week where it expected to provide cooked school lunches to one where it had to organised ‘home delivery’ of raw ingredients. They had little time to plan.

Now, this could be considered to be using up all the ingredients which it had already bought for the week rather than considering what would be suitable for these families…

Or avoiding waste in an environmental drive …

On the assumption that, at best, it was to avoid waste and a lack of access to new items – a simple, friendly message with each parcel to explain that next week’s package would be significantly different and that this was a rapid response to the latest lockdown may have done the trick.

There may even have been a suggestion from the comms team to open the catering tins and decant into hygienic, safe vacuum packed single portions – kit which every commercial kitchen has.

Don’t Do Things By Half

Any comms team worth their salt would point out the message that giving a half of anything sends out, whether it’s a red pepper, a tomato or a salt-laden, lard-infused savoury pastry.

In my early days of working in comms, I still remember trying to convince my (very senior) superiors that giving half a rowie only (check this for non Aberdonians!) to each employee coming to Total Quality Management workshops in the days of Grampian Regional Council would send out the wrong message. The overall thrust of TQM was that every employee was valued – but only to the worth of half a buttery (and for the other 50% of Aberdonians read here) was wrong. They didn’t agree - and I was left to collate an evaluation report overwhelmingly full of comments from those with decades of working for the having their value demonstrated with half rations.

The Recipe for Success

Even a half baked comms professional would suggest that, if a series of random bag of ingredients was to be handed out à la Ready Steady Cook then a crib sheet on what to do with it would be useful. Had the comms team known this was about to happen I can picture them tracking down the company nutritionists on zoom to ask what they recommended for a week of lunches.

Instead of being presented with a raw potato, a tin of beans, some cheese, half a pepper, half a tomato, a loaf of bread and half a dozen eggs – the comms department would have rustled up a menu for the week with suggestions for baked potato and beans with grated cheese on Monday, a red pepper and tomato frittata on Tuesday and a cheese sandwich followed by some of the endless supply of mandarin segments on Wednesday etc.

Eye catching recipes could have easily been created to be included with each package. And with press materials outlining the nutritional make up of the suggested meals could have been issued and circulated via social media channels.

Social media could have been used to the company’s advantage – especially if they knew that their offering this week was ‘substandard’. Circulating the suggested menus and recipes for the week they could then have invited parents to share their images of their results. This may have resulted in more positive, and sometimes amusing, photos rather than what Boris Johnston today described in Parliament as “Disgraceful images of food parcels”.

Celebrities and role models could be asked to participate – I am sure that Marcus Rashford sharing his frittata with 50% of a red pepper would have been better for the brand than his comments of “We MUST do better. This is 2021”.

The Cherry On The Cake?

Schools and parents are struggling to keep children engaged with home schooling. A switched on business would take the opportunity to enhance its brand by include fun, educational worksheets with each package – giving a learning opportunity for families. Colouring, sequencing and matching activities for the youngest. Word searches and food group categorising for middle stage primary pupils and more challenging tasks for upper primary stages. It’s certainly not rocket science – especially for a company which has a YouTube Channel called Super Yummy Kitchen with videos for ‘how to make school meals at home’ such as mix and match tomato pasta. And all it needed is one educational professional on the team to correlate the activities with the relevant curricula.

I’m sure that involving the comms team at the early stages of prep would have led to an oven ready recipe for success, rather than one for disaster.