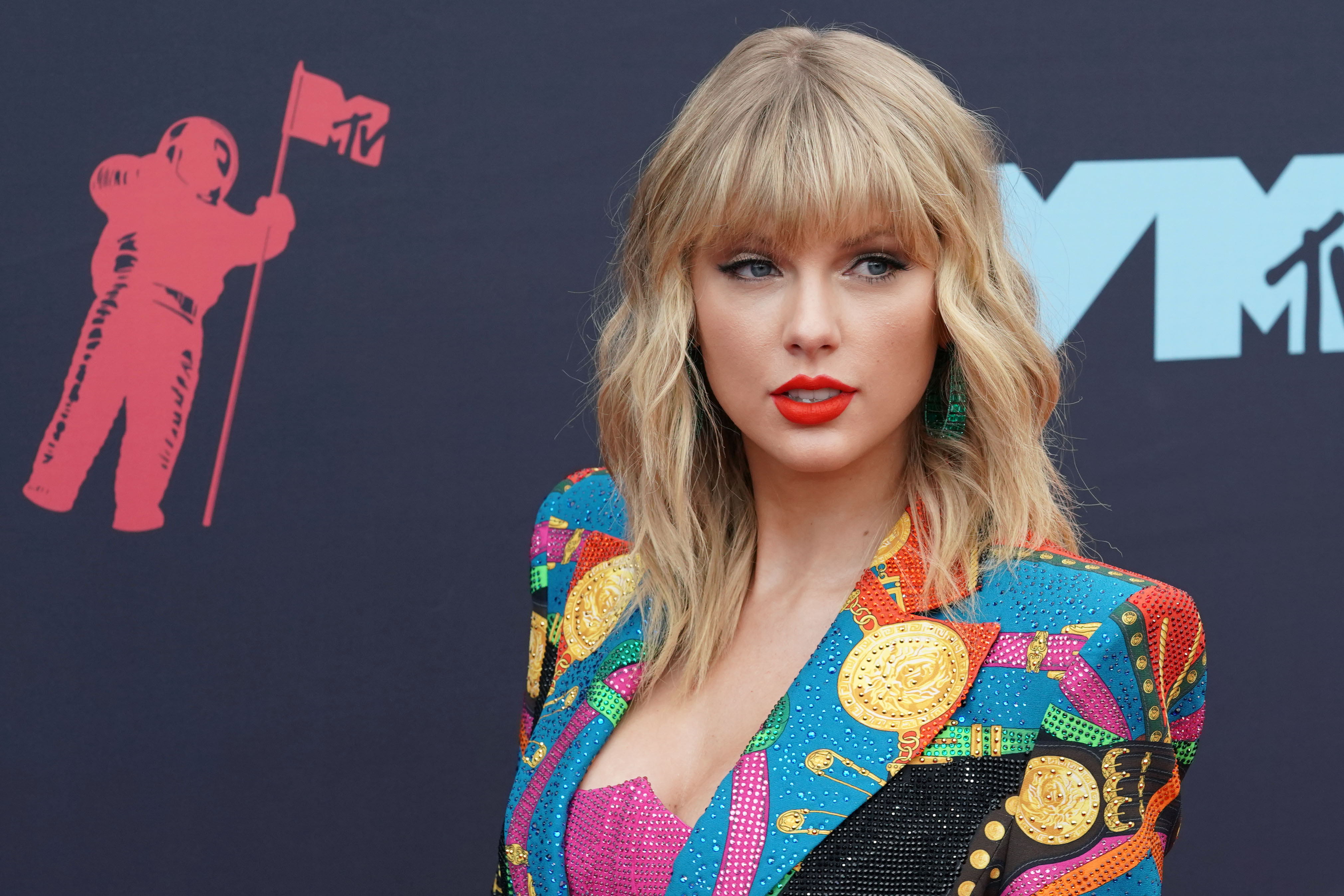 Not known for being a leading business advice guru, we were surprised to find ourselves advising a client recently with the words of multi Grammy winner Taylor Swift.

“Just because you made a good plan, doesn’t mean that’s what’s gonna happen.”

We’re talking emergency response plans here – not just writing them but testing them.

Here are some of the key points one of our clients took from a full day emergency response exercise we devised for them.

Are you all singing from the same lyric sheet?

You have an emergency plan which you have honed, updated and reviewed regularly. But once you have convened your emergency team, is everyone on the same page? We found individuals with three different versions of the official corporate plan – including one person who had the newest, shiniest version which hadn’t yet been circulated. Make sure everyone knows which version of the plan is the current one and that everyone can access it 24 hours a day – even if (especially if) they can’t access your online systems.

A crisis waits for no one

If your plan depends on the CEO leading the crisis response, what will you do if they are not available due to holidays or ill health? Make sure that you have a plan which can be implemented in the absence of key personnel. All contact information, including out of hours, should also be up to date. The star of the show in our client exercise was someone listed as a member of the team to be contacted in the absence of six or seven others. He had no knowledge that an exercise was even taking place that day, and he operated in a wholly different discipline from the exercise scenario, but stepped in to lead the exercise admirably until the executive team became available.

The focus is not always all on media articles

Presented with a raft of press cuttings relating to the crisis throughout the exercise, it was the comments left by members of the public on the digital articles which were to provide the fodder for what was coming at this team down the line. They noted that the type of criticism they had experienced before was included in the comments which had been made. However, they didn’t consider the impact that these comments could have in this scenario. Read all the public comments and assess whether any have the potential to make your crisis worse.

You may be following the process laid out in your crisis management plan, but there will be people involved. Always keep at the forefront of the team’s mind that it’s all about people – whatever the circumstances. If you keep it human, you’ll make better decisions about when to make contact with people. In this case, there was a palpable change in the room when the team saw a video of a mother whose child was injured giving a press conference. It made it human for them all when there was a risk of their responses being purely procedural.

Do you have a room identified as the ‘crisis hub’? A place where everyone will gather when there’s a crisis and where everyone works together. It’s a great idea … until you are taking and making media calls from this room. Our team of journalists phoning into this centre for quotes on the unfolding crisis was able to overhear – and use – what was being said by other members of the team, gaining information which the client would not want to be made public.

Your CEO is not necessarily always the best person to make contact with individuals outwith the organisation. In the case of injury or the death of an employee or a third party, the relatives want someone to talk to who can display empathy. Fortunately, most managers will never have experienced calling a grieving mother whose child has died following an H&S breach, but some role playing in an exercise situation can help. (And hats off the our ‘grieving mum’ who had the hairs on everyone’s neck standing up as she put this CEO through his paces – which he managed admirably and suitably in the face of everyone involved in the exercise listening in on him.)

Plan for the future

Noah didn’t build the ark when it was raining – so make sure you have a comprehensive emergency response plan in place and then test it out with a simulation. Testing it when you’re not faced with delivering it in the face of an emerging crisis is time very well spent.

Contact us if you need a crisis plan created, if your current plan needs updating or if you want a real time crisis simulation to test it.