It’s not just the rooms that come with a view at Speyside’s Station Hotel – the bathtub does too. A luxurious bath, large enough for two to share, commands an elevated position on a mezzanine floor in the hotel’s most lusted after suite.

The Station Hotel in Rothes is a stunning four-star boutique hotel offering undiluted luxury in the heart of Speyside - Scotland’s malt whisky country. The region is home to over half of all Scotland’s malt whisky distilleries, all of which are within a 45-minute drive of The Station Hotel. In addition to a well-stocked whisky, vodka and rum range, the hotel’s resident mixologist has been invited to demonstrate his skills at a spirits’ event in London following our features on his skills.

From organising media visits to giving support and advice on how to respond to Trip Adviser reviews as well as social media we’re delighted to help The Station Hotel make its mark on the world. And, it’s fast becoming the hottest spot on Scotland’s travel itinerary – with publications as far afield as Australia recommending it.

The Press and Journal says the hotel is:

“As Good As It Gets”

“The 4 star Station Hotel in Speyside is offering a fabulous four night whisky escape for a dram-tastic start to 2017.”

Even American travel magazine 'Afar' couldn't fail to be impressed by the hotel's 'spiritual' location when listing it alongside Prince Edward Island in Canada, Napa Vally and Argentina as one of "Four Up and Coming Food Destinations:

"More than half the world's malt whisky is produced in Speyside a laid-back stretch of countryside near the River Spey. The restoration of several hotels including The Station Hotel, means now is the time to taste fine malts on a personalized whisky tour."

The Whisky Lady Blog and The Scotsman Food and Drink agree it’s a culinary and ‘spiritual’ highlight and Scottish Field listed The Spirit Safe bar as one of it's top ten whisky bars. 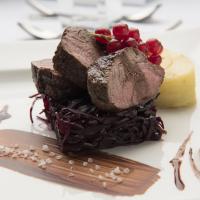 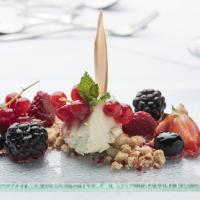 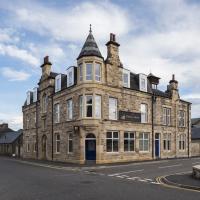 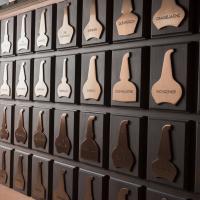 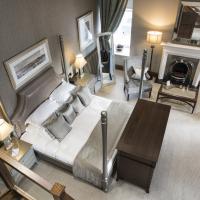 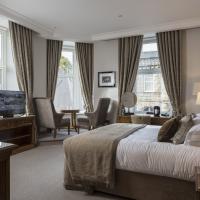