A digital revolution for the Scottish Women's Institutes

Question: how do you bring a historic organisation with falling membership into the 21st century, to attract a new generation of members?

We’d been running the Scottish Women’s Institutes’ social media accounts since they were set up in 2010 – earning us a slew of national award nominations. But we’ve never ones to rest on our laurels.

In 2019 we completely overhauled the Scottish Women’s Institutes’ digital strategy – shifting the focus from updates for current members to actively seeking out interested potential joiners, to combat the organisation’s dip in membership.

After three months, the results were clear: web traffic to the SWI website increased by 62.74% - with visits from social media increased by an eye-watering 705.34%.

Campaigns were targeted at women across the country who share the core interests of the organisation, and social media activity showcased the best of the current membership’s achievements and activity while also providing aspirational content for potential members.

We also created eye-catching infographics introducing different regions, and produced regular, engaging blog content.  We invited guest bloggers from the worlds of fashion, craft and food to share their ideas with the SWI and highlighted inspirational members with stories to tell from across the country.

During this time the bounce rate decreased by 16% - proving our content was engaging and that users wanted to continue navigating around the website after reading it, rather than leaving from the page they landed on.

But what did this mean for attracting all-important new members? Throughout the campaign, traffic to the ‘Join the SWI’ page on the website increased by 106% - with 553.59% more users landing on the website via this page. And views of the ‘Institute Finder’ – which allows users to locate their nearest meeting – rose by 50.87%.

You can’t argue with that!

(All stats refer to January-March 2019 compared to October-December 2018.) 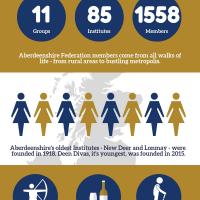 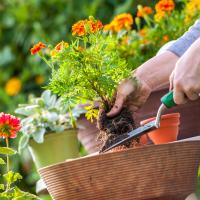 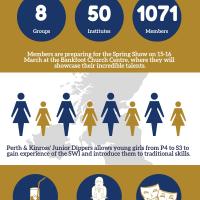 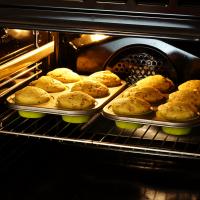 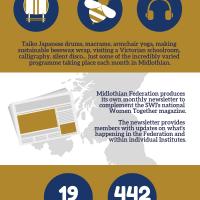 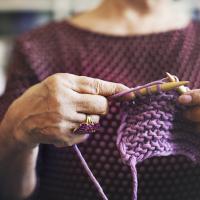