Drink on the Dark Side, You Will

And they proved that the force is strong with an interstellar range of cocktails with Dark Matter Spiced Rum at their heart for Scotland’s first and only rum distillery.  We think they are the best this side of the Mos Eisley Cantina– with not a drop of blue milk in sight.

Elsewhere in Scotland, the Wookie Fuzzball – the chocolatey brainchild of Kieran Stephens of Rothes’ The Station Hotel – is sure to satisfy even the most stuck-up, half-witted, scruffy-looking nerf-herders.

Great online coverage from Scotland to a galaxy far, far away ...(okay, America!) The Daily Record, The Scotsman, Paste Magazine and some great social media traction 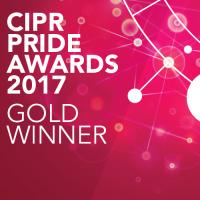 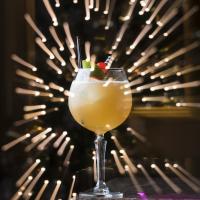 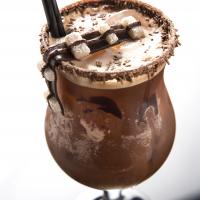 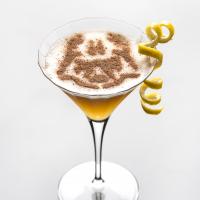 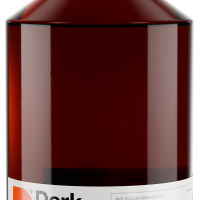