How to convert the petrol heads of the north east to environmentally friendly electric cars – no mean challenge. We ran a series of Electric Car Roadshows for Aberdeenshire Council at seven locations.

After liaising with several of car dealerships, we partnered with one dealer of choice which could provide a range of makes and models across the full programme of events. Accompanied test drives were initially to be on offer throughout the roadshow.

A fun-themed electric carnival was also set up at each event to create a space for people, including children, to learn more about the vehicles in an informal setting.

In order to accurately record data from each event, the Tricker Communications team conducted electronic surveys via iPads with members of the public to ask them their views of electric and/or hybrid vehicles. 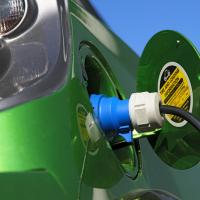 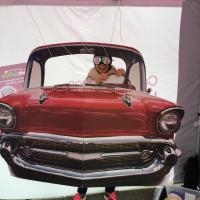 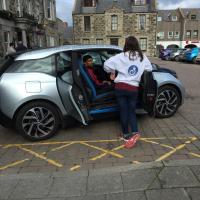 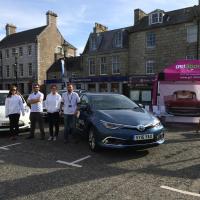