A Dram’s a Dram For A That

Santa Claus and Robert Burns – unlikely of bedfellows but we brought these two icons together to create fun and engaging digital campaigns that resonated with international audiences of whisky aficionados and the completely uninitiated for the 2018 Spirit of Speyside Whisky Festival.

The Festival is very active on social media leading up to the Festival in April with most activity taking place between February and May. The organisers wanted to extend activity throughout the ‘fallow months’ and needed a campaign which was ‘whisky relevant’, topical and timely to:

Encouraged whisky lovers across the globe to post images of the dram they were leaving out for Santa. The campaign ran from 18 December to Christmas Eve.

A Dram’s A Dram For A’ That

With a suite of stunning photography and a set of cocktail videos we matched seven of Speyside’s most celebrated malt whiskies - Cardhu, The Glenlivet Founder’s Reserve, Aberlour a’bunadh, Strathisla , Craigellachie , Glen Moray and Benromach -  with seven of the Bard’s most popular works

The resulting cocktails included A Dram’s A Dram For a’ That, The Speyside Grace, Ae fond nip and Auld Dram Syne.

A multi-platform campaign of digital, social and media relations allowed Tricker Communications to showcase these cocktails – and the Festival - to more than 88 countries worldwide.

New users on the Festival website represented 92% of all visitors during the campaign, with 72.5% of first time visitors entering the site via the Burns Cocktails. Users had up to 12 interactions with the website moving through different pages and reach increased by 180%. There were more than 6531 video views.

And, Santa and Rudolph’s results weren’t too shabby either with Facebook users in 57 countries viewing and engaging with the content including Netherlands, USA, Belgium and Australia. Tweet impressions rose by 2000% on same period in previous year with mentions increasing by 400%.

An image of Tess The Jack Russell guarding the #SantaDram scooped the prize of a bottle of malt, with an image of a ‘Scotch Pine’ coming a close second. 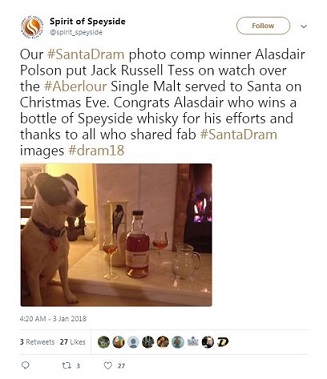 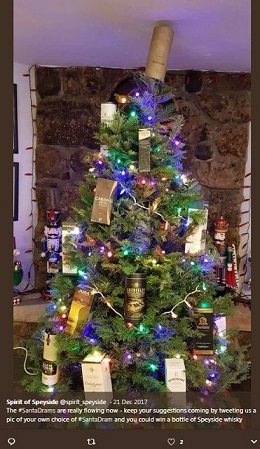 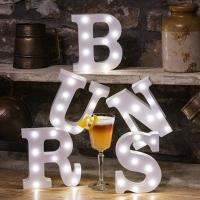 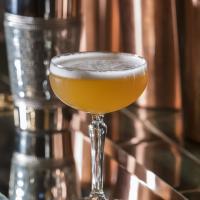 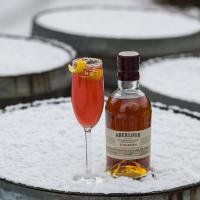 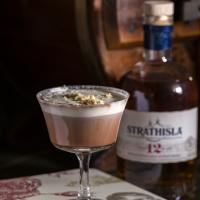 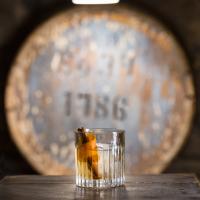 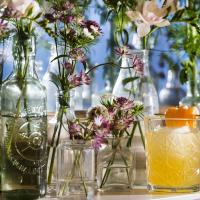 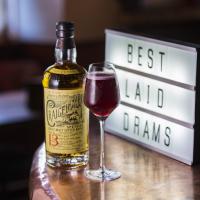